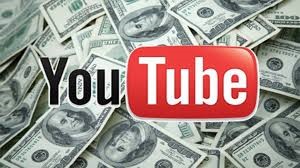 It’s that time of year again! No, I’m not talking about Christmas… Forbes has released its list of highest-earning YouTube stars!

Warning: I would not recommend reading this blog if the state of your bank account is making you sad. This will not help.

So, I have gathered some information on each of our YouTube Gods as a gift from me to you, Merry Christmas. 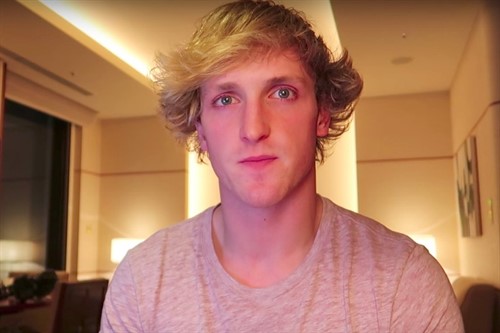 You may remember Logan Paul from his video that hit the headlines earlier this year. The video consisted of Paul and his crew heading to the Japanese Suicide Forest (Aokigahara) that showed an apparent suicide hanging from a tree…the overall video was handled with little respect and therefore left a sour taste in viewers mouths. This resulted in YouTube kicking Paul off their Google Preferred Program… bye bye, brand deals. Luckily his loyal fans have kept him in the top 10 by purchasing his merchandise.

Watch out for his Younger brother later in this list. 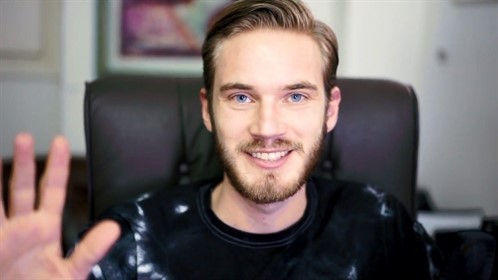 PewDiePie, AKA Felix Kjellberg. The Swedish gamer who also found himself in YouTubes bad books last year after an anti-Semitic comment. However, his advertisers have returned with open arms, and $450,000 for a sponsored video. 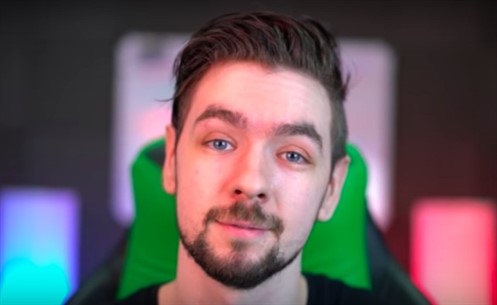 Number 8 on our list is Jacksepticeye… known to his close pals as Sean McLoughlin. The popular Irish YouTuber boasts a colourful vocabulary and energy compared to that of a 5-year-old on sugar. Clearly, the perfect recipe for success as McLoughlin raked in a huge $16 million from his YouTube efforts this year- congratulations you **** *****. 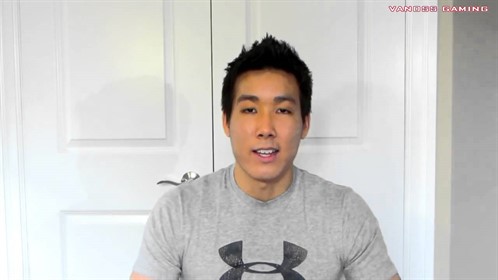 Another gamer enters our charts at #7. Evan Fong plays games like Call of Duty and Assassins Creed along with sporting an interesting rapping career. I guess you can do what you like when you are earning $17m a year #goals. 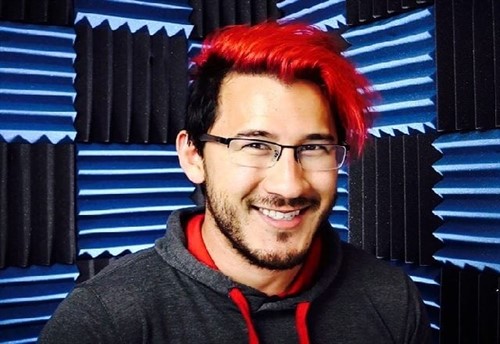 Ok… here at #6 we have ANOTHER GAMER. I’ll cut Markiplier some slack, he did a tour of America and launched a clothing line for gamers. So, I guess he has earned his $17.5m not from just sitting on his sofa. Kinda. 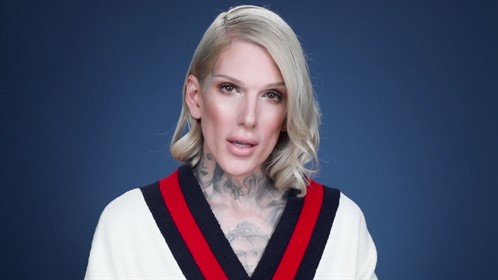 Number #6 on our chart is the makeup mogul Jeffree Star. The sassy superstar has earnt his huge following (and $18m) through his makeup tutorials, celebrity status, and his makeup business, Jeffree Star Cosmetics. Which on its own is bringing in an extra $100 million! 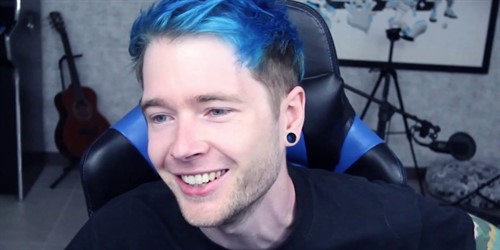 British gamer, earning a handsome $18.5m this year from his YouTube gaming empire. Specialising in Minecraft, he has managed to drum up a following of 20.7 million, that was TWENTY-SEVEN MILLION for those in the back. DanTDM also completed a tour, along with merch, which helped his bank balance. 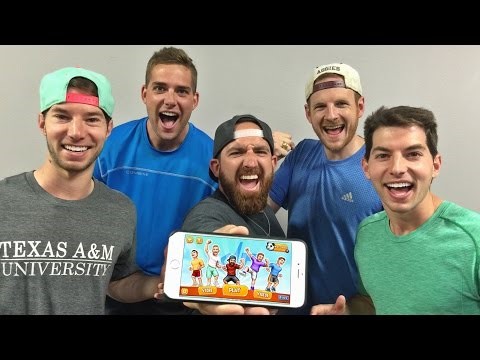 Oh yeaaah… top 3! Thanks to those that have stuck with me so far. Back to it… Dude Perfect is a 5 dude crew: Coby and Cory Cotton, Garrett Hilbert, Cody Jones and Tyler Toney. Their videos consist of some pretty cool trick shots and all-around amazing things, bringing home $20m earnings this year. 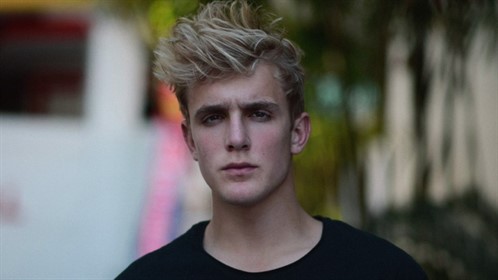 Jake Paul, the younger brother of our #10. J.Paul has earned his whopping $21.5m bank balance through his merch, rap career, boxing career (if you can call it that), and videos on his daily life. The young star also created a YouTube superstar group, called Team 10. The crew all live under the same roof and create daily vlogs comprising of gaming, pranks, and selling merch. 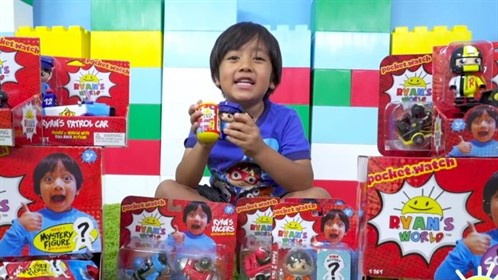 OUR NUMBER ONE SPOT GOES TO… Ryan Toys Review!

Ryan is a 7-year-old (wait, what?!) who just loves toys, games, and his 17 million followers. This little millionaire brought in a huge $22m from his toy and games review videos, I suspect this guy has a lot more to come.

Thank you for reading!

The New Way to Send Messages on Instagram!
Back to Blog Section for Edit
How To Survive Social Media In 2019