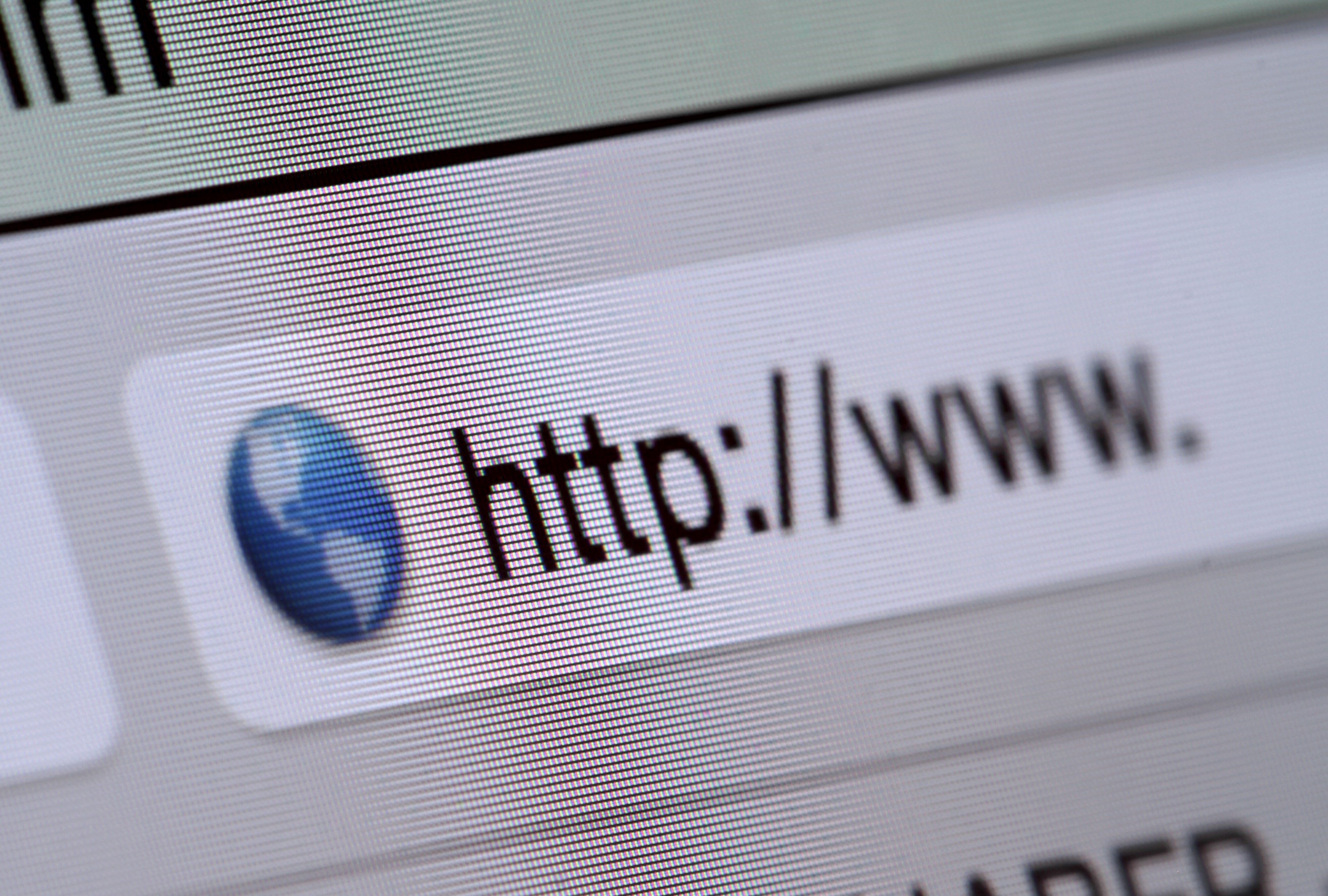 What did we even do before the internet?! The days of a dial up connection are now long gone and have made way for this incredible tool we call the internet.

To celebrate, I thought I’d gather some internet facts. Have a read: 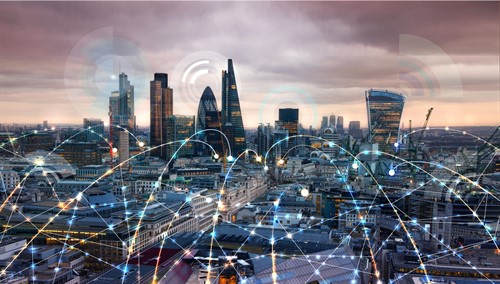 I hope you have a great World Internet Day!