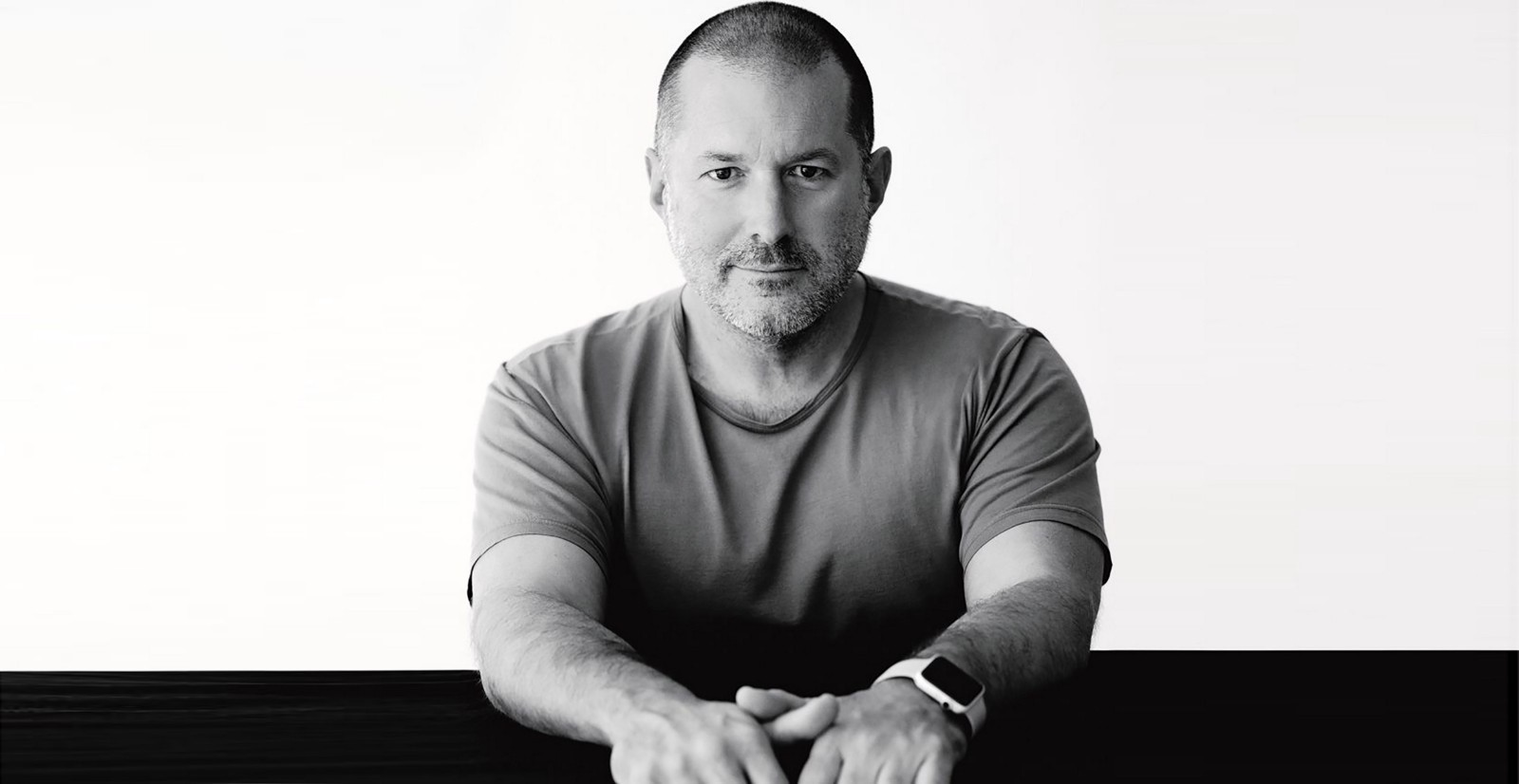 How Apple’s Jony Ive changed the game: A look into Apples design journey throughout Ive’s career. 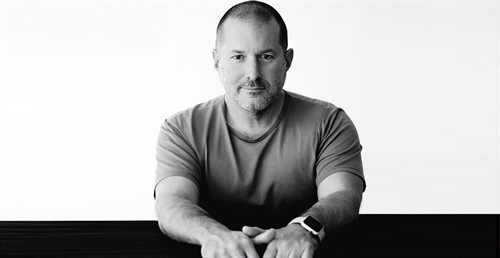 You may know Jony Ive, or you may not. But you’ll definitely know his work… in fact, you might be using it to read this blog.

Ive is leaving Apple after 20+ years of designing some the company's most ground-breaking products including the iPhone, iPod and Mac.

Let’s have a look back at the career of Apple’s Chief Design Officer. 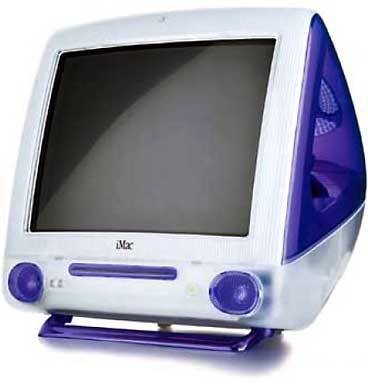 London born Jony Ive started at Apple in 1992. It was in 1997 when Steve Jobs returned to the firm that Ive was promoted to Senior Vice President of Industrial Design.

The iMac was the first creation that Ive and Jobs got working and to market, Ive explaining "what our eyes physically saw and what we came to perceive were exactly the same". It may not look revolutionary, but the unique transparent candy-coloured design was a total game changer for Apple and for technology as we know it.

The device that allowed you to put “1,000 songs in your pocket”.

The iPod was reportedly not Ive’s favourite project, mainly because most of the technology was bought in by other firms so he had to work with what he was given.

However, he added the signature click wheel and made the product completely white. Arguably two of the biggest game-changing features that set the iPod apart from its competitors. 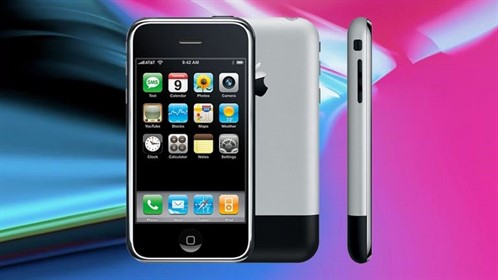 Did you know that the device that changed the world was originally going to have a plastic screen? There would’ve been fewer smashed phones for sure!

The plastic screen just didn’t fit in with the modern design of Apple products, it felt bulky and cheap.

Ive suggested a glass screen, something that made the iPhone silky-smooth and now covers every smartphone in the world. Good choice. 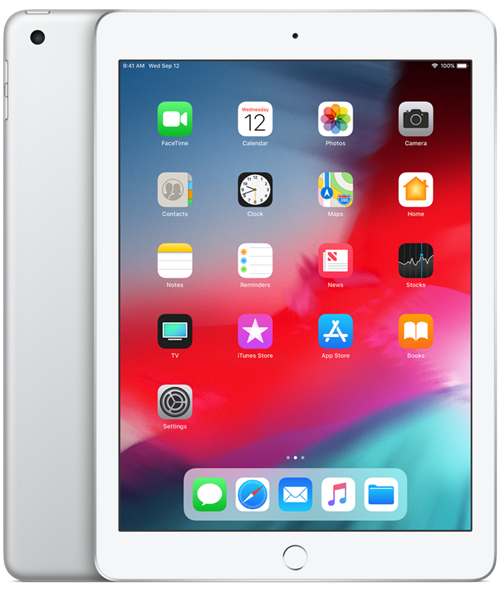 The iPad was first presented by Steve Jobs in 2010. With Ive describing the product; "It's hard to see how something so simple, so thin and so light could possibly be so capable," a sign of more things to come as models after this had features like buttons, and the headphone jack removed.

Two years later, Ive was put in charge of design across Apple's teams, he extended this simplifying approach to software, updating the iPad and iPhone to remove old-fashioned icons. 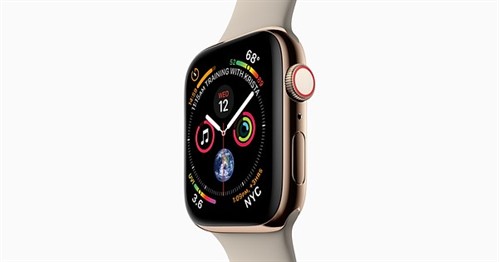 The first product Ive designed after Jobs' death was met with a mixed response. Users arguing that it lacked purpose, was rushed, and just didn’t feel like an Apple product due to its cluttered interface.

Fast forward to the present, it is now the best-selling watch in the world after finding its USP as a health and fitness product. Maybe the world just wasn’t ready for a smartwatch? 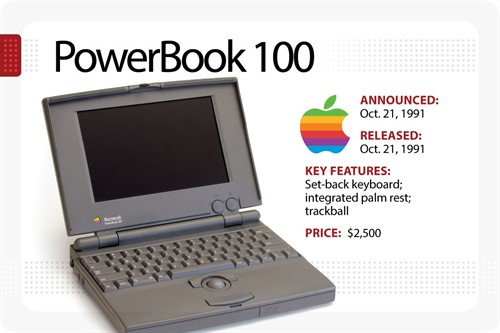 When you take a step back to look at the evolution of the MacBook, it’s fascinating to see Ive’s imagination grow with the company.

The MacBook is a far cry from the PowerBook 100 (pictured above) … how times change! The move from clunky to the thin, brushed grey metal was made in the late 2000’s by Ive. This design has been kept by the company since. 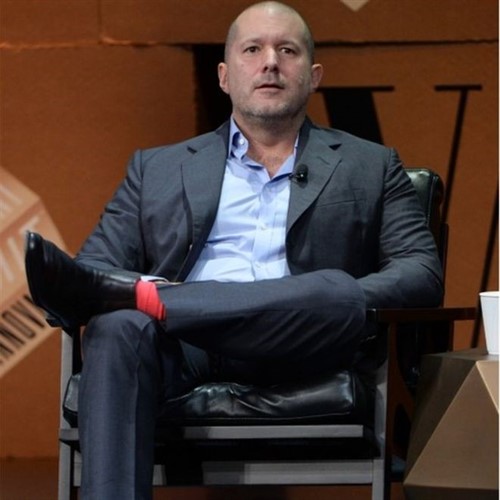 Jony Ive’s career at Apple lasted an astonishing 27 years with Apple and arguably helped make Apple the company it is today.

It’ll be interesting to see what Apple does next. Stay tuned!